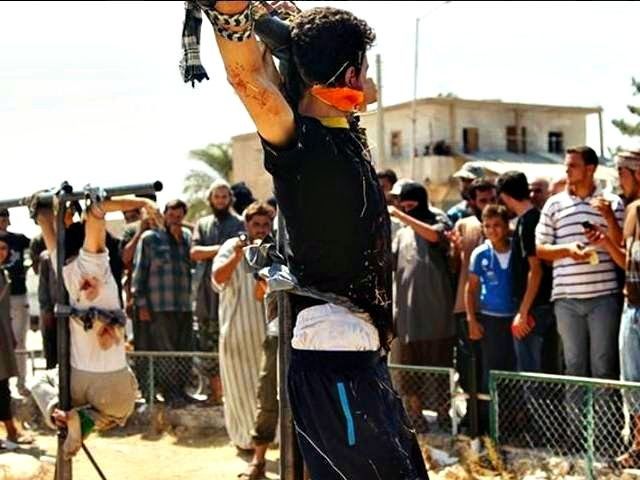 < Western countries are turning a blind eye to the genocide that the Islamic State (ISIS/ISIL) is committing against Christians in Iraq and Syria, reports the U.K.’s Daily Express, citing a charity group. ISIS has already executed thousands of Christians and forced thousands more to flee ancient Christian communities in northeastern Syria and western Iraq, notes the article, adding that the jihadists demand they either covert to Islam, pay an extortionate rate/tax, or face execution, while other Christians are crucified. “Despite concerns being raised by religious leaders including the Archbishop of Canterbury Justin Welby, the plight of Christian refugees is largely being ignored by the western world,” reports Daily Express.