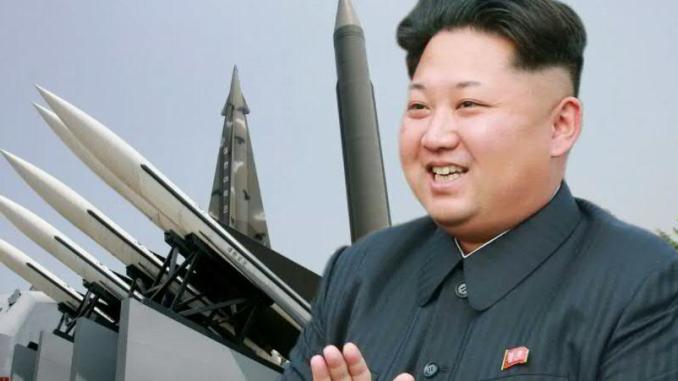 But to North Koreans steeped in state propaganda from a young age and observers tracking the country’s leadership, the image was an unmistakable allusion to the mythology surrounding Kim and the bloodline from which he descends, central to the agitprop legitimizing Kim’s third-generation rule.

After all, Mt. Paekdu is considered a sacred revolutionary site in the isolated nation, the place where the country’s founder and Kim’s grandfather, Kim Il Sung, is said to have battled Japanese colonial forces on horseback, and where Kim’s father, Kim Jong Il, was purportedly born.

Even as the ranks of autocrats who commanded their populations through cults of personality have thinned over the decades — Iraq’s Saddam Hussein, Libya’s Moammar Kadafi, Venezuela’s Hugo Chavez each disappearing into history one after the other — North Korea’s Kim dynasty has endured, outlasting the end of the Cold War, the dawn of the smartphone-enabled information age and the death of the first Kim, then the second.