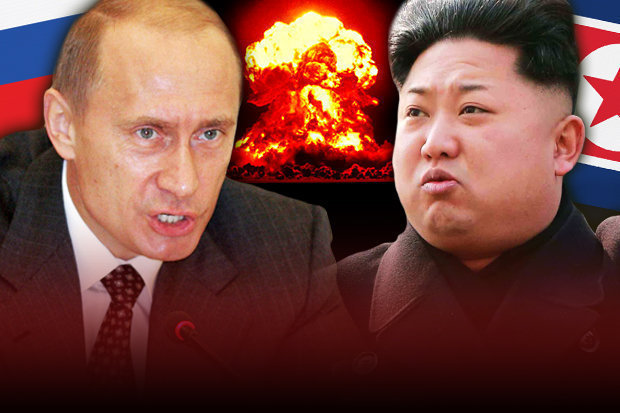 Senior Russian officials will hold meetings with their counterparts from Pyongyang, as well as South Korean representatives.

It comes as tensions between the United States and North Korea continue to mount.

Donald Trump and Kim Jong-un have made increasingly terrifying threats towards each other in recent weeks.