Russia ‘is building military base in Syria’ 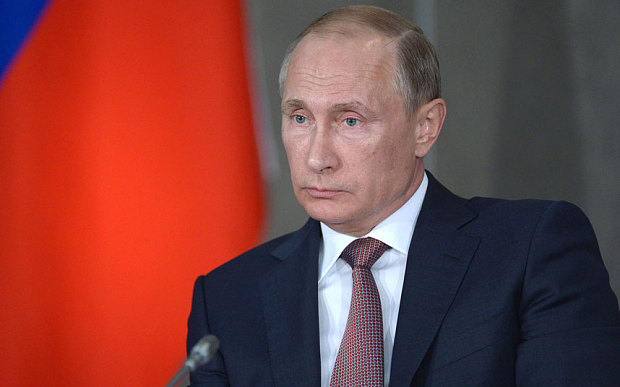 Russia is building a military base in Syrian president Bashar al-Assad’s heartland, according to American intelligence officials, in the clearest indication yet of deepening Russian support for the embattled regime of Bashar al-Assad.

The anonymous officials say Russia has set up an air traffic control tower and transported prefabricated housing units for up to 1,000 personnel to an airfield serving the Syrian port city of Latakia.

Russia has also requested the rights to fly over neighbouring countries with military cargo aircraft during September, according to the reports.