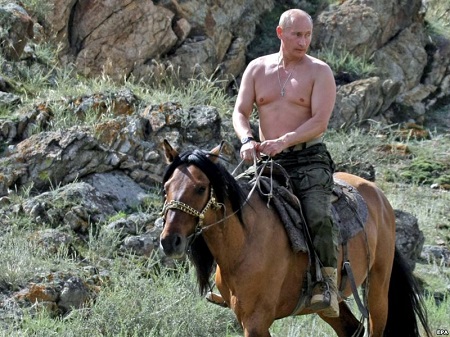 Russia is carrying out a new military build-up in eastern Ukraine, massing troops on the border and deploying advanced air defences inside its neighbour, according to the US State Department.

More units are being deployed near Ukraine’s eastern frontier, giving Russia a stronger military presence than at any time since October.

More than 6,100 people have been killed in eastern Ukraine since the onset of the war in the regions of Donetsk and Luhansk last year.

The fighting has diminished since the last Minsk accord, but the situation appears to be escalating once again after a two-month lull.