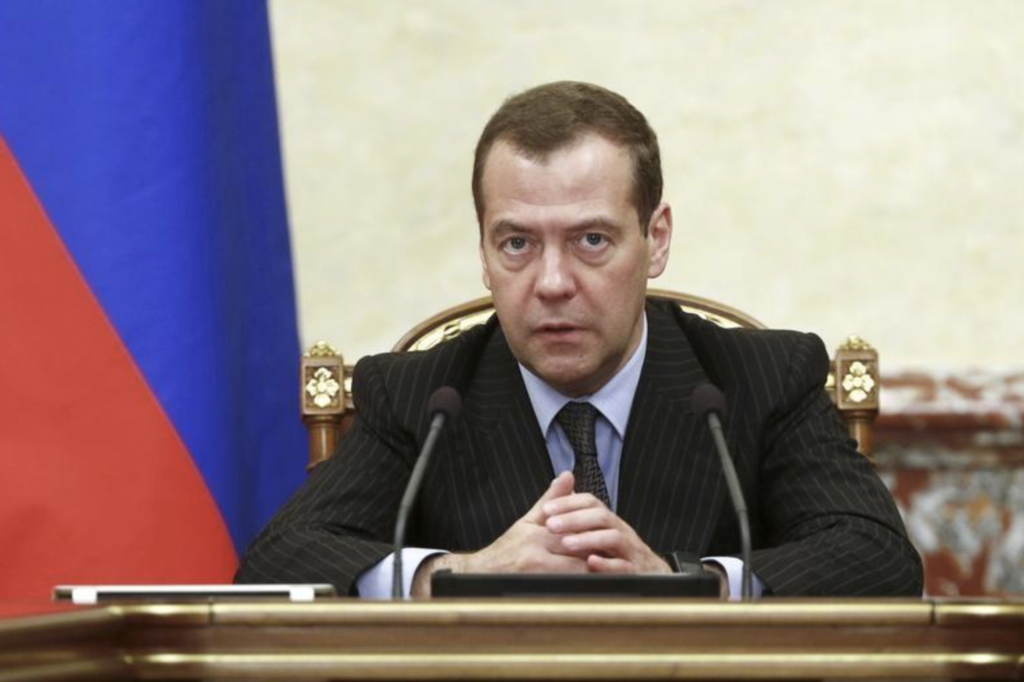 Medvedev also said in a Facebook post that the sanctions showed the Trump administration was utterly powerless.

“The hope that our relations with the new American administration would improve is finished,” he wrote.