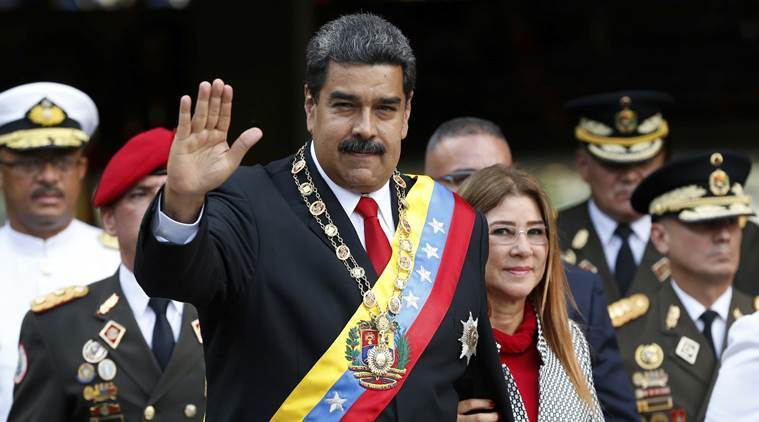 MOSCOW: Russia said on Tuesday it was ready to facilitate the start of dialogue between Venezuela’s government and opposition but warned the United States against intervening in Caracas’ internal affairs.

Russia has sided with President Nicolas Maduro in his stand-off with opposition leader Juan Guaido. Maduro retains control of state institutions including the military, but most Western countries, including the United States, have recognised Guaido as Venezuela’s president.

“We have been maintaining very important contacts with the government of this country and stand ready to provide a kind service in order to facilitate the process of finding ways out of the situation,” Tass news agency quoted Russian Deputy Foreign Minister Sergei Ryabkov.

He also said Russia had made some proposals to Venezuela on settling its crisis but gave no details.