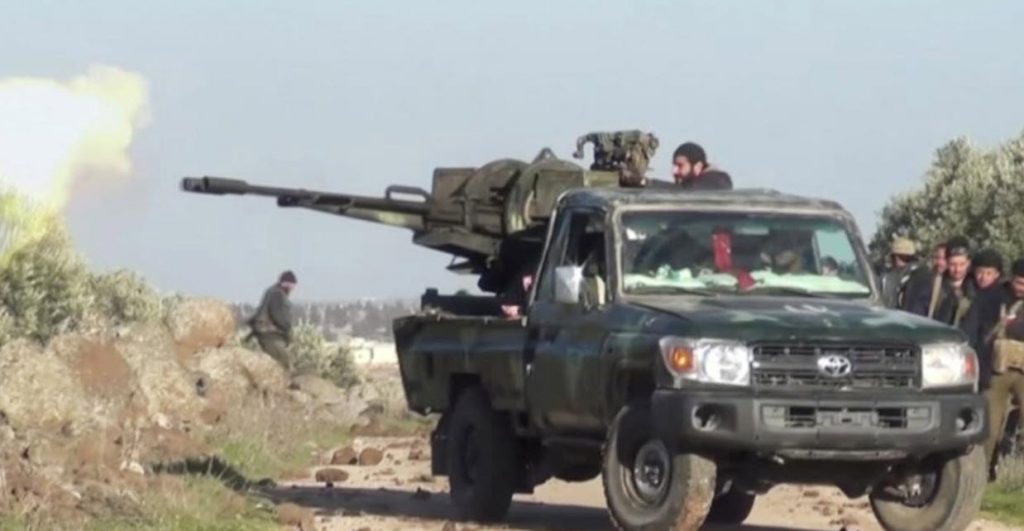 MOSCOW (Reuters) – Russia’s Ministry of Defence said on Wednesday that fortified rebel positions in Syria’s Idlib province had merged with Turkish observation posts, and that artillery attacks on nearby civilian areas and Russia’s air base in Syria had become daily.

The allegations, made by Major-General Igor Konashenkov, are likely to increase tensions ahead of a planned meeting on Syria in Moscow on Thursday between Russian President Vladimir Putin and his Turkish counterpart Tayyip Erdogan.

Ties between Moscow and Ankara have come under severe strain in recent days since 34 Turkish soldiers were killed in an air strike in Idlib, the deadliest attack on the Turkish army in nearly 30 years.