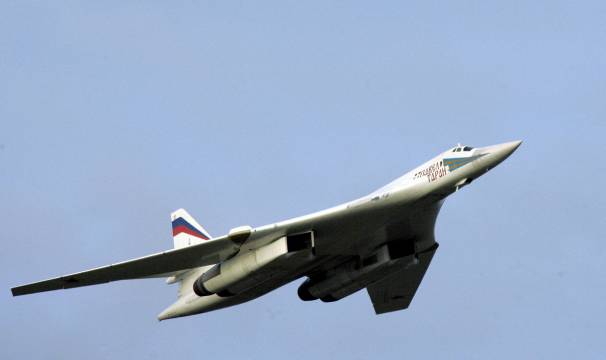 Russia is reasserting its presence in the Caribbean and the Gulf of Mexico.

Long-range bombers will be conducting regular patrol missions over the two bodies of water as well as the Arctic Ocean, Defense Minister Sergei Shoigu said Wednesday, according to the Associated Press.

Russia’s show of strength is presumed to be related to tensions with the West surrounding Russia’s actions in Ukraine.

In late October, NATO officials said Russia was testing their air defenses to an unusual degree. At the time, NATO said it had conducted more than 100 intercepts of Russian military aircraft since the beginning of the year, about three times as many as were conducted in 2013.