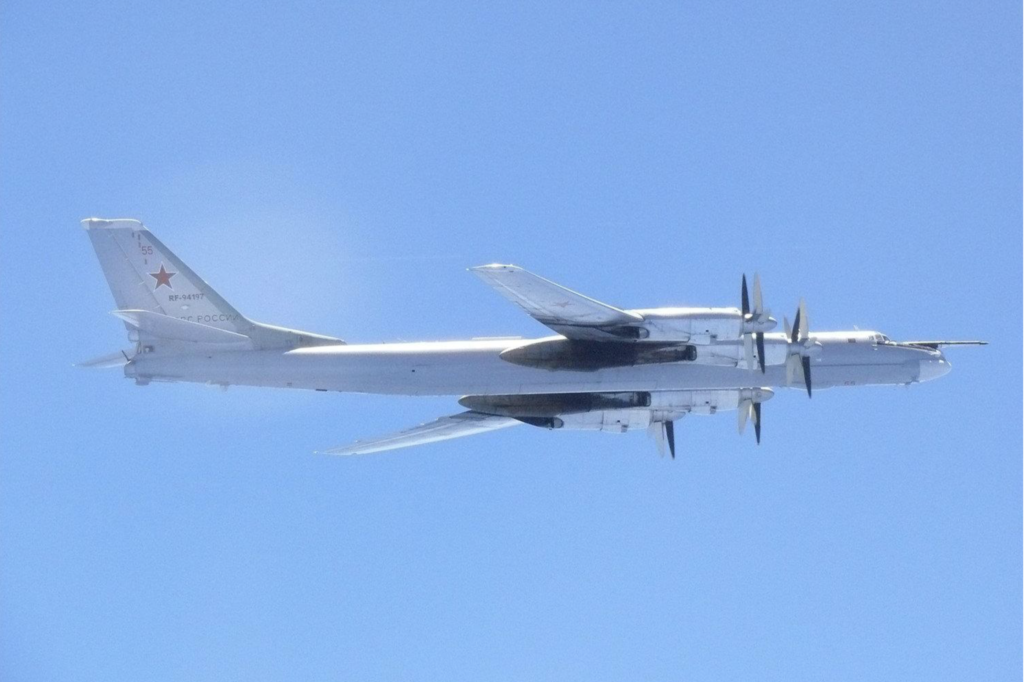 MOSCOW (Reuters) – Russian nuclear-capable strategic bombers have flown a rare mission around the Korean Peninsula at the same time as the United States and South Korea conduct joint military exercises that have infuriated Pyongyang.

Russia, which has said it is strongly against any unilateral U.S. military action on the peninsula, said Tupolev-95MS bombers, code named “Bears” by NATO, had flown over the Pacific Ocean, the Sea of Japan, the Yellow Sea and the East China Sea, prompting Japan and Seoul to scramble jets to escort them.

The flight, which also included planes with advanced intelligence gathering capabilities, was over international waters and was announced by the Russian Defence Ministry on the same day as Moscow complained about the U.S.-South Korean war games.

“The US and South Korea holding yet more large-scale military and naval exercises does not help reduce tensions on the Korean Peninsula,” Maria Zakharova, a spokeswoman for the foreign ministry, told a news briefing in Moscow.