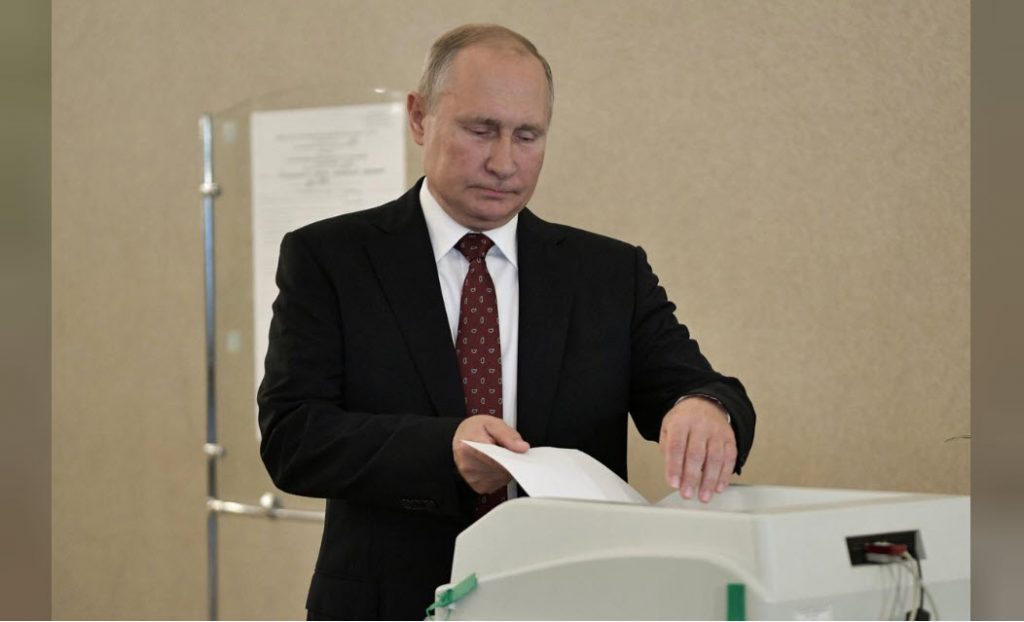 Sunday’s poll was one of the most closely watched local elections in years after the exclusion of many opposition candidates triggered the Russian capital’s biggest protests in nearly a decade.

Though local, the Moscow election was earmarked by prominent opposition politician Alexei Navalny and his allies as an opportunity to make inroads against United Russia ahead of a national parliamentary election in 2021.

Protests erupted in mid-July after the Central Election Commission refused to register a large number of opposition candidates, saying they had failed to collect enough signatures from genuine backers.