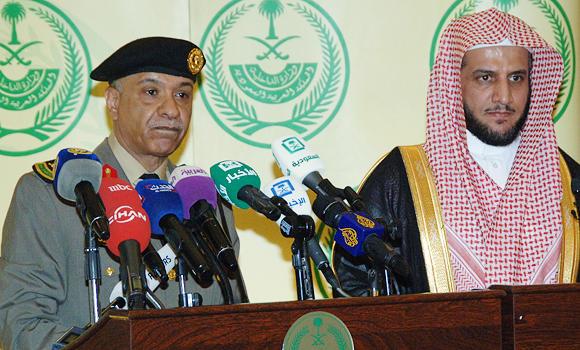 State television showed footage of the aftermath of Al-Qaeda attacks in the last decade, media reported.