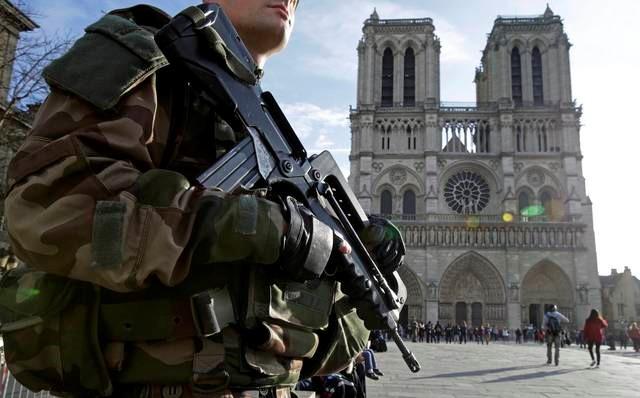 French police investigating the discovery of a car packed with gas cylinders near Notre Dame cathedral in Paris have arrested a second couple and also established that the vehicle contained three jerry cans of diesel fuel, a judicial source said.

The discovery last Saturday night of the Peugeot 607 loaded with seven gas cylinders, six of them full, triggered an inquiry by counter-terrorism experts in a country where more than 200 people have died in attacks over the past year and a half.

Police sources said on Tuesday that no detonator device was found in the car, but the presence of diesel-filled cannisters added to concerns that there had been a plan to explode the vehicle.

The two arrests late on Wednesday takes to four the number held in custody by police, who are also trying to find the 19-year-old daughter of the car’s owner.

A first couple, aged 34 and 29, were arrested on a motorway on Tuesday in southern France.