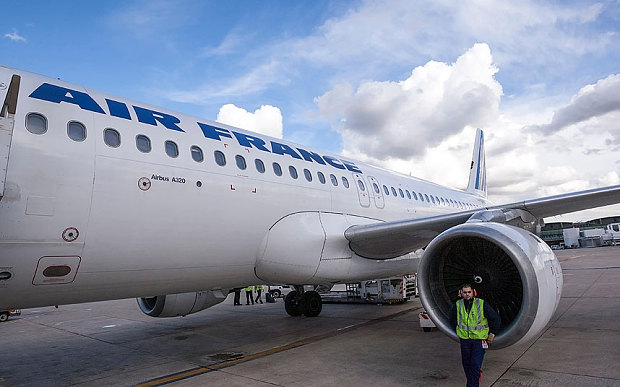 Seventy workers at Paris airports suspected of being radical Islamists have had their security passes revoked since the deadly attacks in the city a month ago.

Security agents have also examined the contents of around 4,000 workers’ lockers at Charles de Gaulle and Orly as the airports authority attempts to weed out any potential terrorists working at the busy transport hubs.