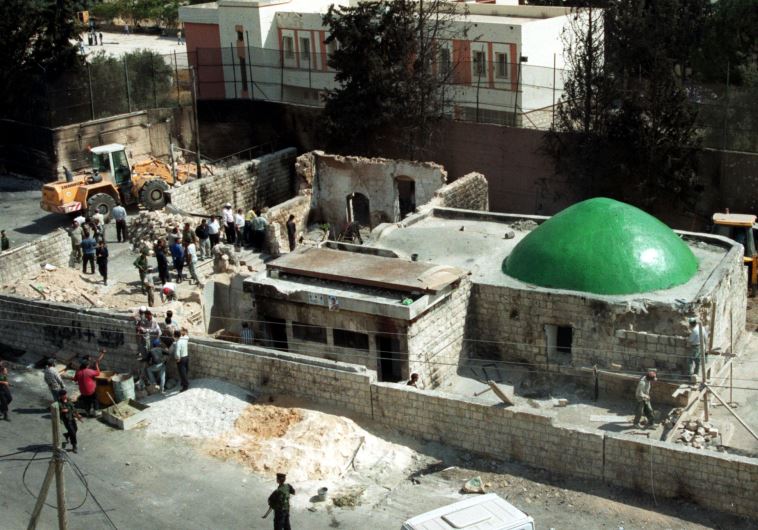 The Shin Bet announced on Tuesday that it had thwarted a planned attack on Jews praying at Joseph’s Tomb in Nablus.

Terrorists have successfully attacked Jews at the tomb in the past, including the 2011 attack in which PA policemen killed Ben-Joseph Livnat, 25, a nephew of then-culture and sport minister Limor Livnat.