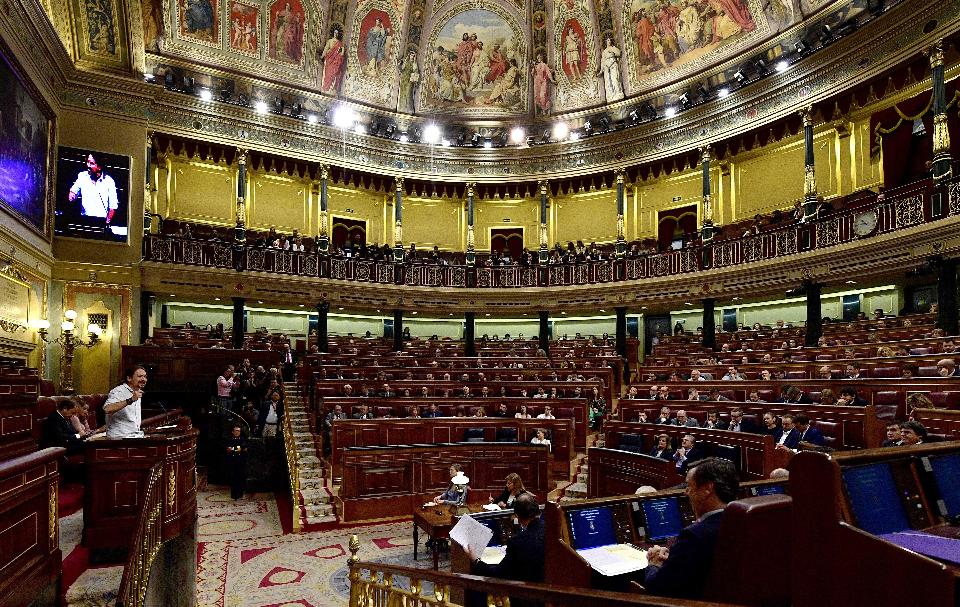 We are continually told that every country must have an activist government. No economy nor society can be allowed to just bumble along by itself, the firm smack of political control is necessary for the world to continue to turn on its axis. This is not really what the empirical evidence tells us of course. Spain has not really had a government for the past 10 months and yet it is expected to be one of the fastest-growing eurozone economies this year. And as a result the unemployment rate has just fallen to 18.9%. So much for the necessity of activist management of the economy then:

Spain’s unemployment rate has dropped to 18.9 percent in the third quarter from 20 percent in the previous three-month period, the lowest rate in six years and welcome news for acting premier Mariano Rajoy as he looks to begin a second term in office this week.

The National Statistics Institute said Thursday the number of people out of work fell by 253,900 July through September to a rounded total of 4.3 million.

That’s a rather better economic performance than the country had when they did have an activist government:

Spain’s central bank expects the country to expand by 3.2% this year, among the most robust growth rates in Europe, which has created more jobs.