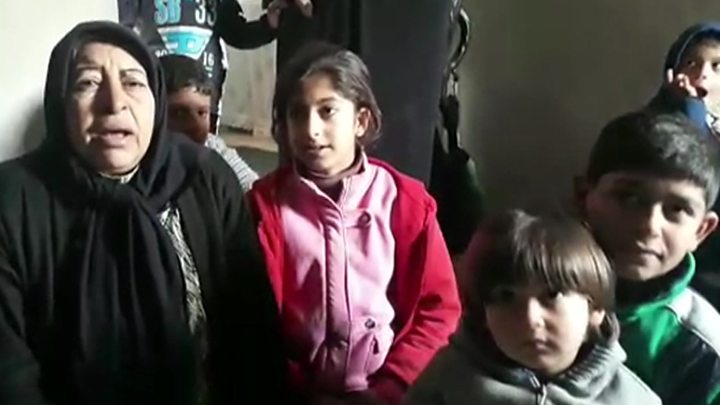 The UN Security Council has unanimously approved a resolution demanding a 30-day ceasefire in Syria to allow aid deliveries and medical evacuations.

However, some of the biggest jihadist rebel groups, and their associates, are not covered by the truce, raising questions about its real impact.

The Eastern Ghouta rebel enclave near Damascus has been bombarded by government forces for the past week.

After the vote in New York, activists said air strikes were continuing.

The vote had been delayed several times since Thursday as members struggled to come to an agreement.

Some 500 people are said to have been killed by government forces in the enclave since last Sunday while rebels fire on Damascus has reportedly killed at least 16 civilians.