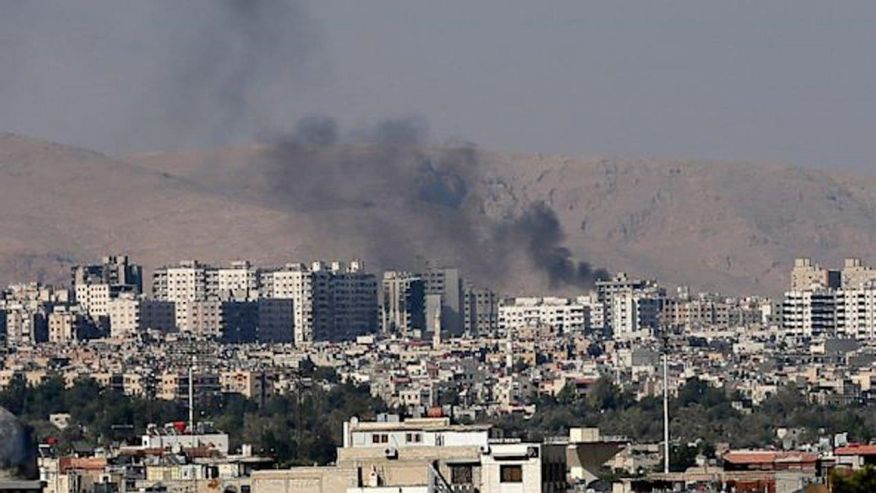 An airstrike near the Syrian capital on Friday killed top rebel commander Zahran Allouch, the head of one of the most powerful Saudi-backed insurgent groups fighting against President Bashar Assad’s government near the seat of his power Damascus, opposition activists said.

Allouch’s death a month before expected peace talks between government and opposition representatives in Geneva is a blow to insurgents fighting to topple Assad and a boost to government forces who have been bolstered by the Russian military intervention in Syria in the past few months.

It was not immediately clear who was behind his death.

The Britain-based Syrian Observatory for Human Rights said an airstrike hit an Army of Islam meeting near the Damascus suburb of Otaya, killing several rebel commanders including Allouch. It said it was not clear whether it was a Russian or Syrian airstrike.