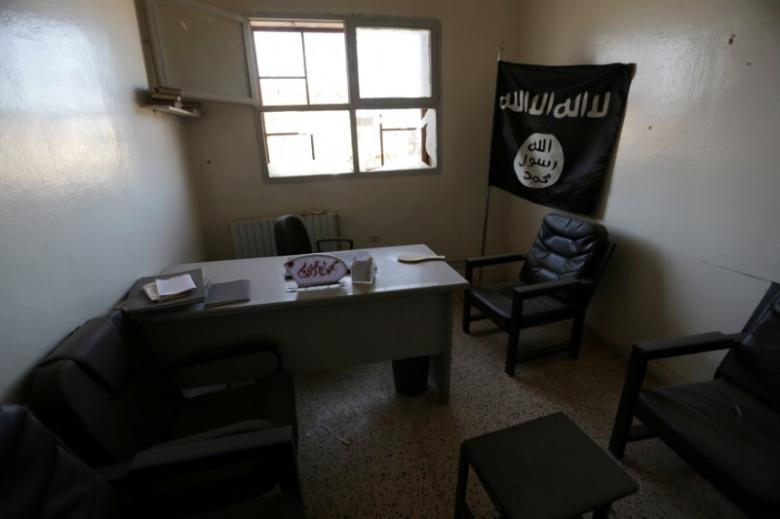 Syrian rebels said they captured the village of Dabiq from Islamic State on Sunday, forcing the jihadist group from a stronghold where it had promised to fight a final, apocalyptic battle with the West.

The rebels, backed by Turkish tanks and warplanes, also took neighboring Soran, said Ahmed Osman, head of the Sultan Murad group, one of the Free Syrian Army (FSA) factions involved in the clashes on Saturday night and Sunday morning.

“The Daesh myth of their great battle in Dabiq is finished,” he told Reuters, using a pejorative name for Islamic State.

An Islamic prophesy names Dabiq as the site of a battle between Muslims and infidels that will presage doomsday, a message used extensively in Islamic State’s propaganda. The group also named a publication after the northwest village.

However, the jihadist group has appeared to back away from Dabiq’s symbolism more recently after advances by Turkey-backed rebels put the village at risk of capture, saying this battle was not the one described in the prophesy.