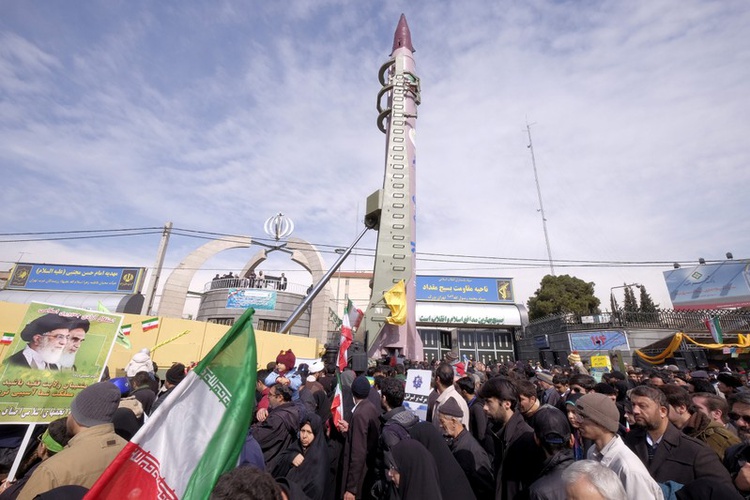 The European Union has promised to abide by a 2015 nuclear deal under which Iran agreed to limit its atomic work in exchange for sanctions relief, even after U.S. President Donald Trump abandoned the accord because it did not cover Iranian military activities.

The EU has stepped up criticism of Iran’s ballistic missiles program and its regional policies in a dual-track approach analysts say is designed to show Washington it is possible to contain Tehran while remaining inside the nuclear pact.