The Return of Soros 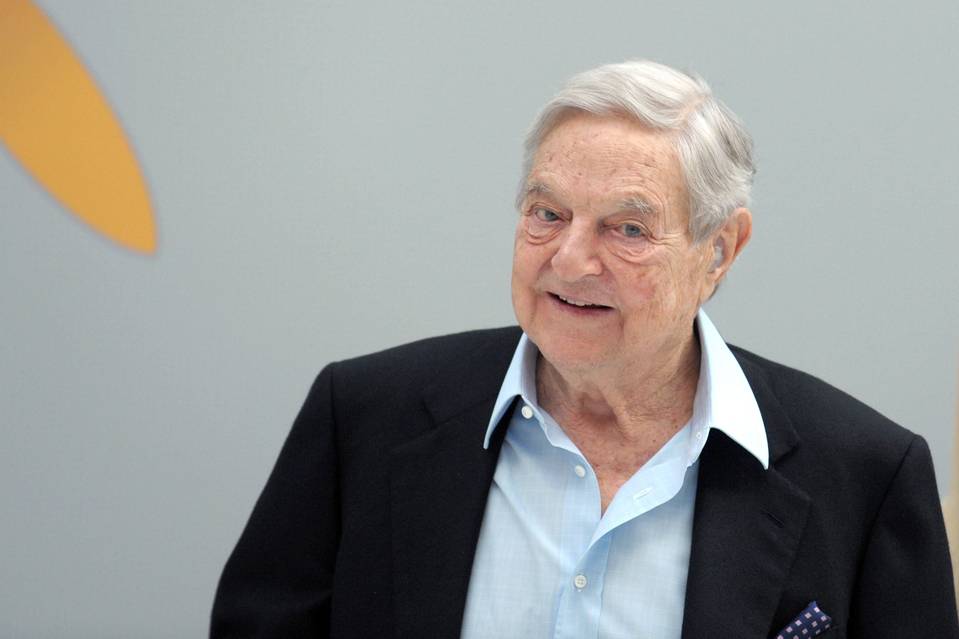 After a long hiatus, George Soros has returned to trading, lured by opportunities to profit from what he sees as coming economic troubles.

Worried about the outlook for the global economy and concerned that large market shifts may be at hand, the billionaire hedge-fund founder and philanthropist recently directed a series of big, bearish investments, according to people close to the matter.

Soros Fund Management LLC, which manages $30 billion for Mr. Soros and his family, sold stocks and bought gold and shares of gold miners, anticipating weakness in various markets. Investors often view gold as a haven during times of turmoil.

The moves are a significant shift for Mr. Soros, who earned fame with a bet against the British pound in 1992, a trade that led to $1 billion of profits. In recent years, the 85-year-old billionaire has focused on public policy and philanthropy. He is also a large contributor to the super PAC backing presumptive Democratic nominee Hillary Clinton and has donated to other groups supporting Democrats.