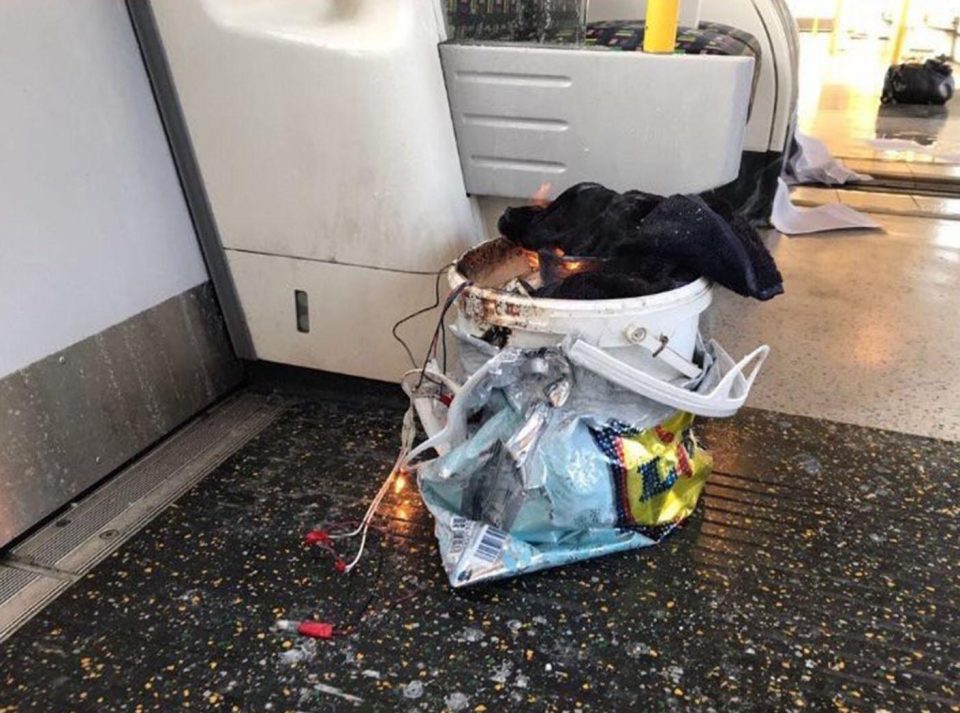 THERESA May has scolded “unhelpful” Donald Trump for claiming the Parsons Green bucket bomber was known to Scotland Yard.

In a growing diplomatic row, the US president hit back saying the UK and America had “not been tough enough” on terror after the bomb attack in London that left 29 injured London.

Trump has since called the Prime Minister to offer his condolences, the White House confirmed.

“The President phoned to convey his sympathies and prayers for those injured in the terrorist attack today in London”, the White House said.