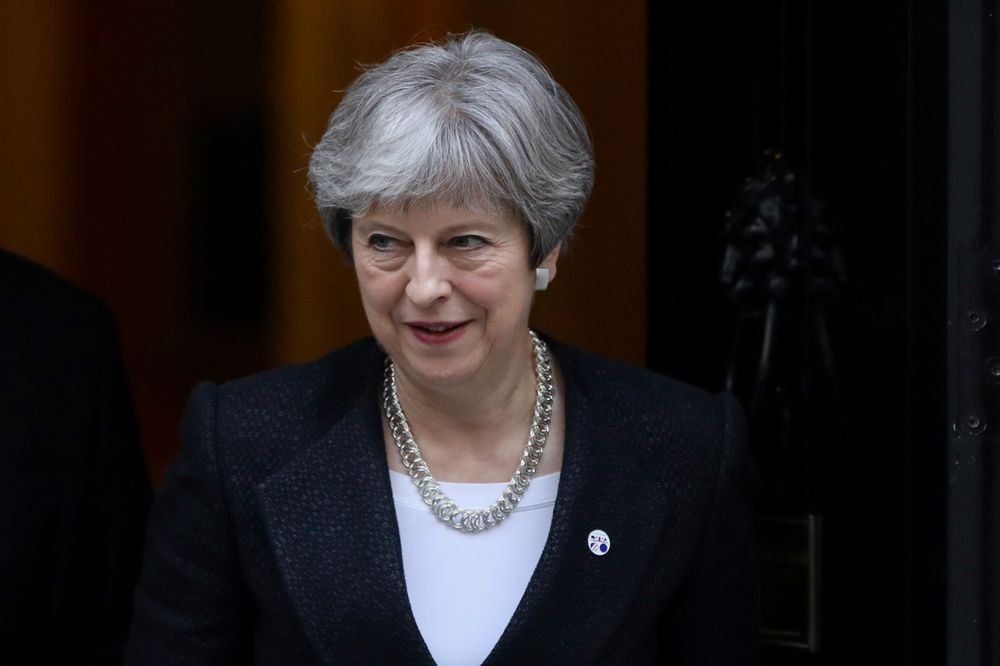 Prime Minister Theresa May will make a call Tuesday that could water down her threat to crash Britain out of the European Union without a deal, according to a person familiar with her thinking.

May, whose cabinet is due to meet in the morning, is said to be weighing whether to accept a plan drafted by pro-EU politicians who want to make it harder to leave the bloc without a divorce agreement.

The proposal in question — an amendment to the Finance Bill — is intended to limit the Treasury’s tax raising powers if there’s a no-deal split.

May’s advisers will wait until they know if the proposal has been selected for a vote in Parliament on Tuesday before announcing if they will back it or oppose it. That the premier’s team is even thinking of accepting the proposed change to her key budget legislation is a sign of how weak her position is as she battles to steer Britain out of the EU.