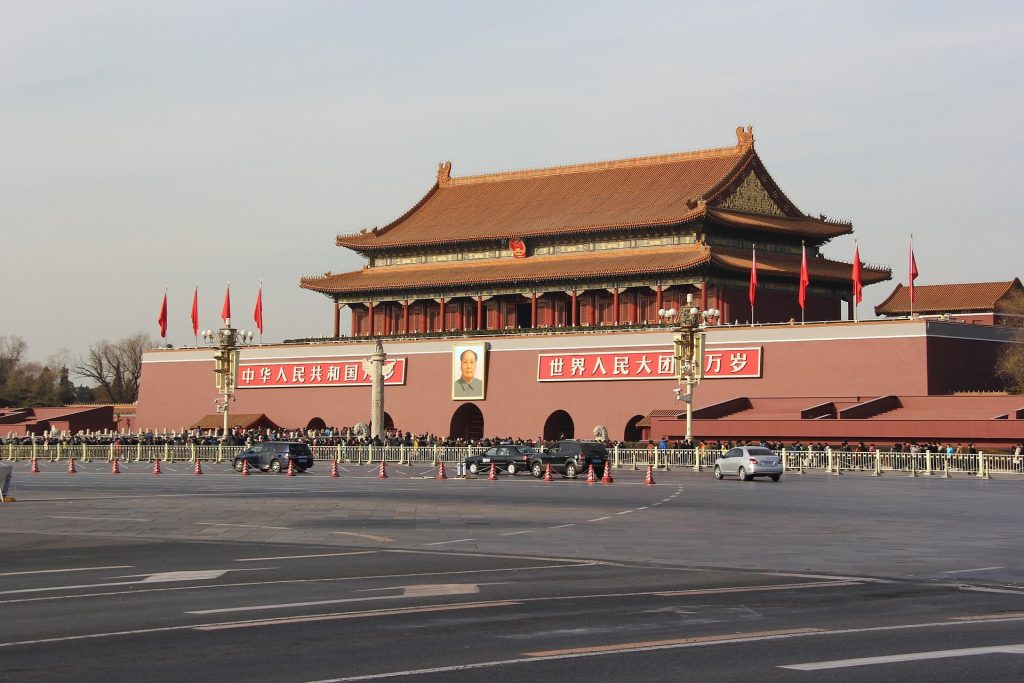 China has rebuked US Secretary of State Mike Pompeo for remarks he made on the 30th anniversary of the Tiananmen Square protest.

Mr Pompeo criticised China’s human rights record and called for it to reveal how many died in the crackdown.

A Chinese embassy spokesman in Washington DC said his comments were “an affront to the Chinese people”.

In 1989, a large political protest in Beijing triggered a brutal clampdown by the communist authorities.