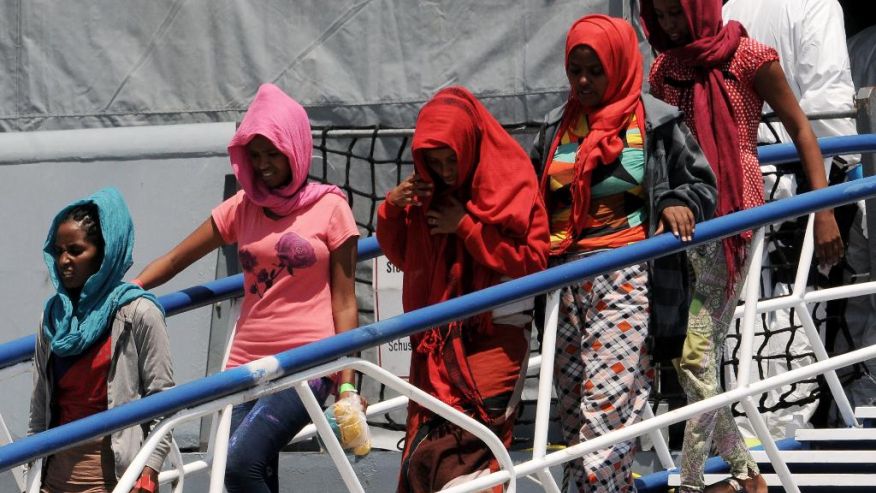 TERROR attacks across Europe have sparked a new push to see illegal immigrants sent home from Italy as the police are told to toughen up on refugees in 2017.

Paolo Gentiloni will take a much harder stance on the problem than his party colleague Matteo Renzi, under whose leadership hundreds of thousands of migrants entered the EU through Italy.

A two-page directive has reportedly been sent out to police stations across Italy ordering officers to increase efforts to deport economic migrants.

The document was drafted by chief of police Franco Gabrielli and part-published in Italian newspaper Courier della Sera.

Indicating fear of terror in Europe, the notice says the change is important to battle “a growing migratory pressure and an international context marked by instability and threats”.

Italy will open 16 detention centres for migrants under new rules where those detained will stay until deportation can be arranged.

Europhile Matteo Renzi said he could manage integration in Italy and refused investment in detention centres.