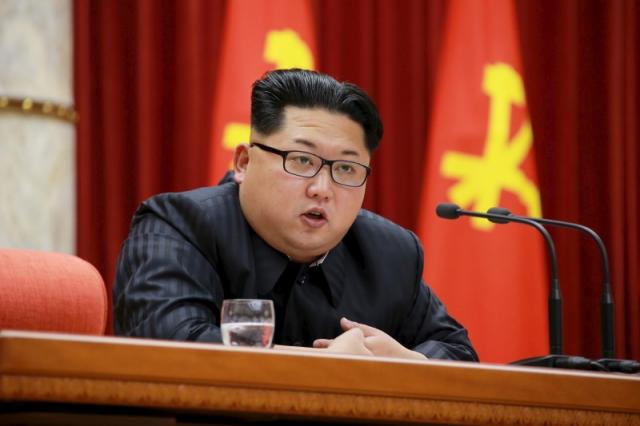 Experts say that Trump’s strategy dealing with the rogue regime – a combination of tweeted warnings and mockery, tough sanctions and pressure on China and others to tow the line – is bearing fruit. Evidence came this week, when Kim told a delegation from South Korea his regime is willing to discuss nuclear disarmament with the United States.

“While I wouldn’t say that Trump has the Kim regime crying ‘uncle,’ I would say, to use a sports analogy, that North Korea is now like a running back looking for space to move in the backfield,” Nicholas Eberstadt, a political economist at the American Enterprise Institute, told Fox News.

Trump has ridiculed Kim by calling him “Little Rocket Man,” warned that his “nuclear button is bigger” and announced that the dictator’s belligerence “will be met with fire and fury the likes of which the world has never seen.”