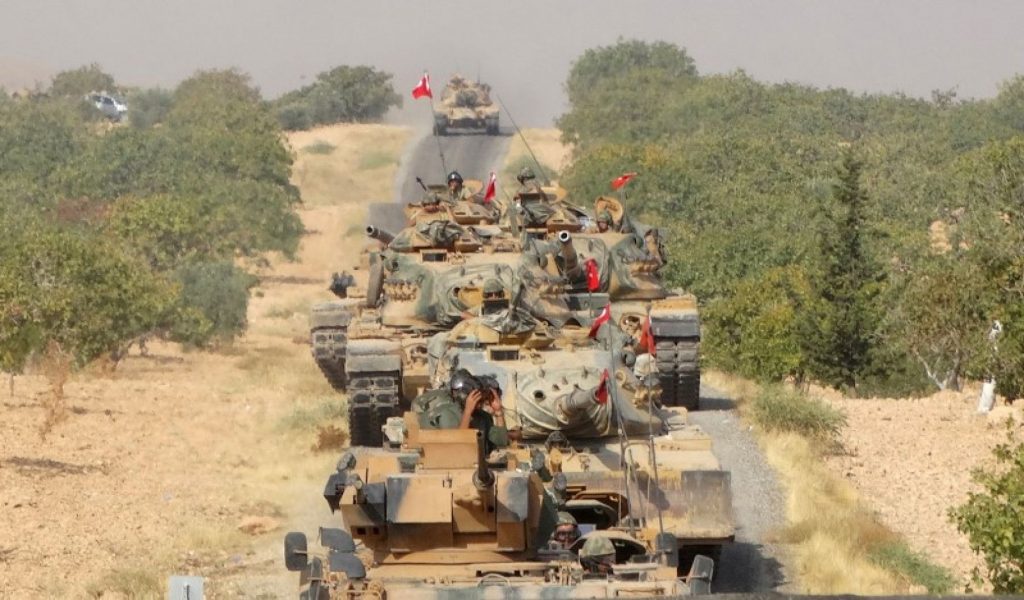 Turkish troops fired on U.S.-backed Kurdish militia fighters in northern Syria on Thursday, highlighting the complications of an incursion meant to secure the border region against both Islamic State and Kurdish advances.

But President Tayyip Erdogan and senior government officials have made clear the aim of “Operation Euphrates Shield” is as much about stopping the Kurdish YPG militia seizing territory and filling the void left by Islamic State as it is about eliminating the ultra-hardline Islamist group itself.

Gunfire and explosions echoed around hills in the region on Thursday, a day after the incursion first began.