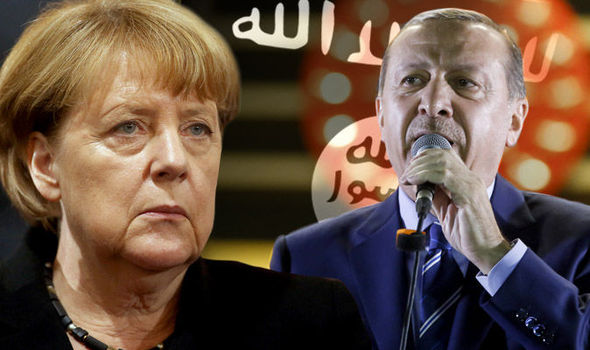 Turkey lashed out at Germany on Wednesday, saying that allegations that Turkey had become a central hub for Islamist groups reflected a “twisted mentality” that has been trying to target President Tayyip Erdogan.

German broadcaster ARD this week published part of a confidential German government report, which it said marked the first official assessment linking Erdogan and Turkey’s government to support for Islamist and terrorist groups.

The report said Turkey had become “the central hub for Islamist groups in the Middle East”, ARD reported.

In a statement, Turkey’s foreign ministry said: “The allegations are a new manifestation of the twisted mentality, which for some time has been trying to wear down our country, by targeting our president and government.”

Tensions between Ankara and the West have been aggravated by the failed coup attempt on July 15, when a group of rogue soldiers tied to overthrow the government, killing 240 people.