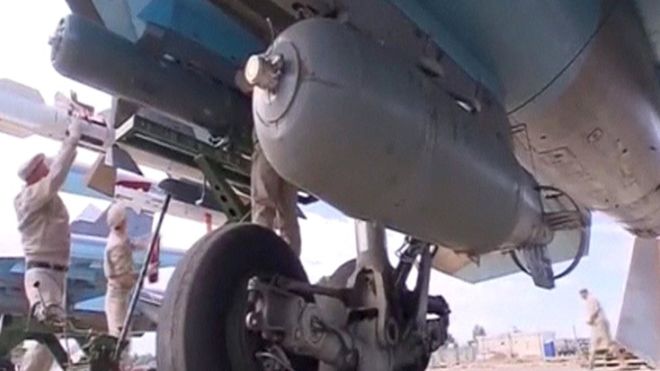 Turkey has accused Russia of again violating its airspace and warned it would “face consequences” if such infringements continue.

The foreign ministry said a Russian jet flew into its airspace on the border with Syria on Friday. Moscow described the claim as “baseless propaganda”.

Tensions between the two countries have been high since November, when Turkey shot down a Russian jet.

Russia has been carrying out air strikes in Syria since September.