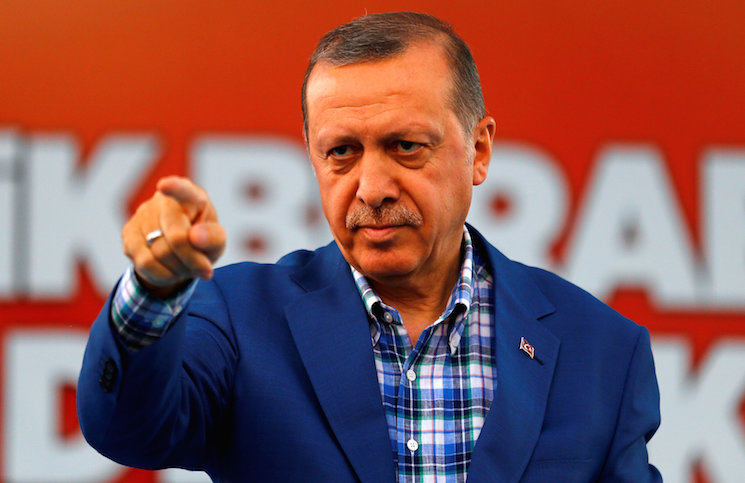 ISTANBUL (Reuters) – Turkey said on Tuesday it had completed preparations for a military operation in northeast Syria after the United States began pulling back troops, opening the way for a Turkish attack on Kurdish-led forces long allied to Washington.

But U.S. President Donald Trump warned he would “obliterate” the NATO ally’s economy if it took action in Syria that he considered “off limits” following his decision on Sunday to pull 50 American special forces troops from the border region.

The U.S. withdrawal will leave its Kurdish-led partner forces in Syria vulnerable to an incursion by the Turkish Armed Forces (TSK), which brands them terrorists because of their links to Kurdish militants who have waged a long insurgency inside Turkey.

“The TSK will never tolerate the establishment of a terror corridor on our borders. All preparations for the operation have been completed,” the Turkish Defence Ministry said on Twitter early on Tuesday.