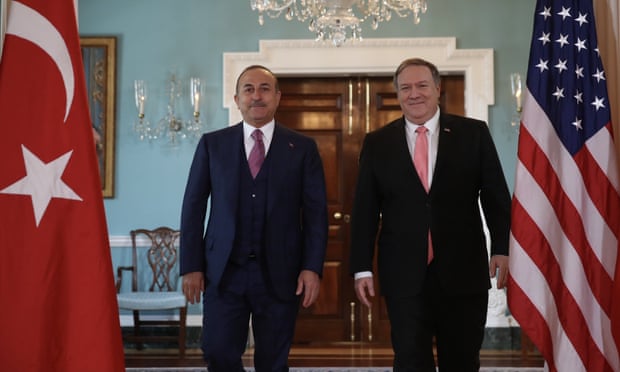 Turkey’s insistence on buying a missile system from Russia is striking a note of disunity as the alliance prepares to mark its 70th anniversary in Washington.

Foreign ministers from the 29-member western alliance are hoping to show a tough, united, front over a resurgent Russia as they meet for two days in the US capital.

But the Turkish foreign minister, Mevlüt Çavuşoğlu, declared in Washington that there was no turning back on buying Russia’s S-400 missile defence system – two days after the US suspended the  ally’s participation in the F-35 fighter jet programme.

“The S-400 deal is done and we will not step back from this,” he told a thinktank forum as part of the Nato festivities.