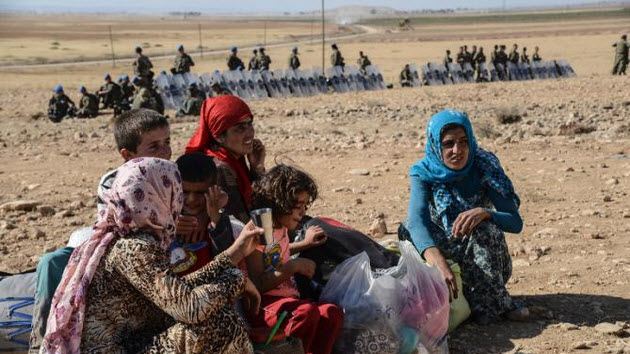 He criticised as low the financial contribution the EU had made in support of Turkey’s effort, according to excerpts pre-released in German by the conservative newspaper Sunday.