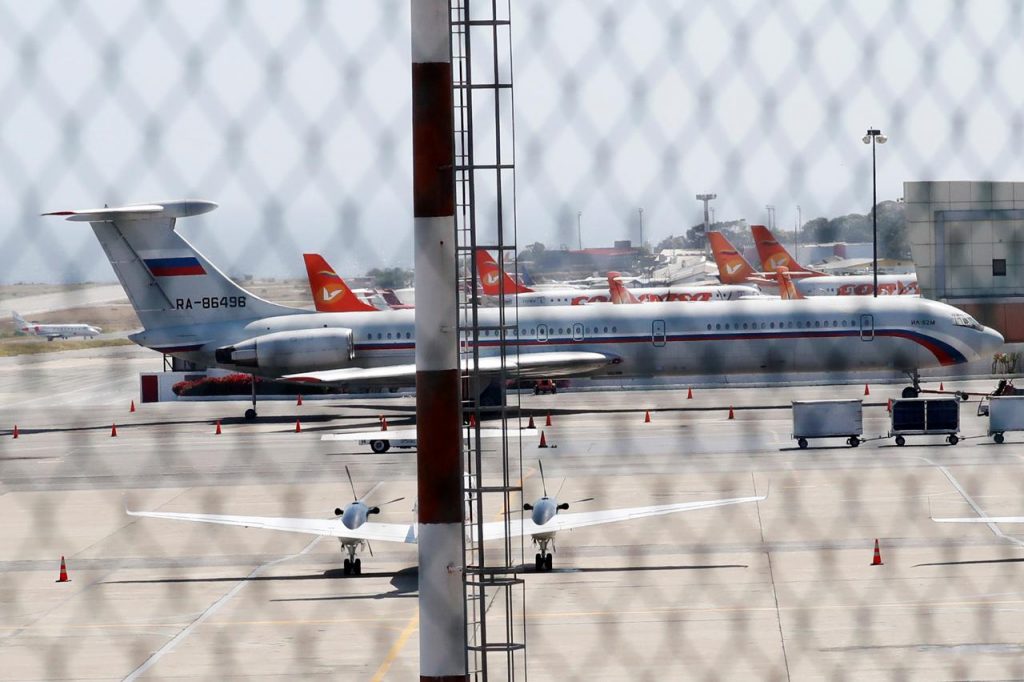 That comes three months after the two nations held military exercises on Venezuelan soil that President Nicolas Maduro called a sign of strengthening relations, but which Washington criticized as Russian encroachment in the region.

Reporter Javier Mayorca wrote on Twitter on Saturday that the first plane carried Vasily Tonkoshkurov, chief of staff of the ground forces, adding the second was a cargo plane carrying 35 tonnes of material.