U.N. Moves to Lift Iran Sanctions After Nuclear Deal, Setting Up a Clash in Congress 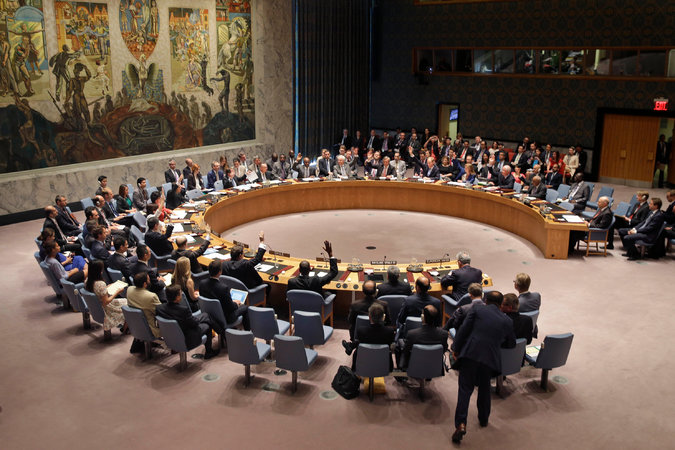 UNITED NATIONS — The United Nations Security Council on Monday unanimously approved a resolution that creates the basis for international economic sanctions against Iran to be lifted, a move that incited a furious reaction in Israel and potentially sets up an angry showdown in Congress.

The 15-to-0 vote for approval of the resolution — 104 pages long including annexes and lists — was written in Vienna by diplomats who negotiated a landmark pact last week that limits Iran’s nuclear capabilities in exchange for ending the sanctions.

Iran has pledged to let in international monitors to inspect its facilities for the next 10 years and other measures that were devised to guarantee that its nuclear energy activities are purely peaceful.