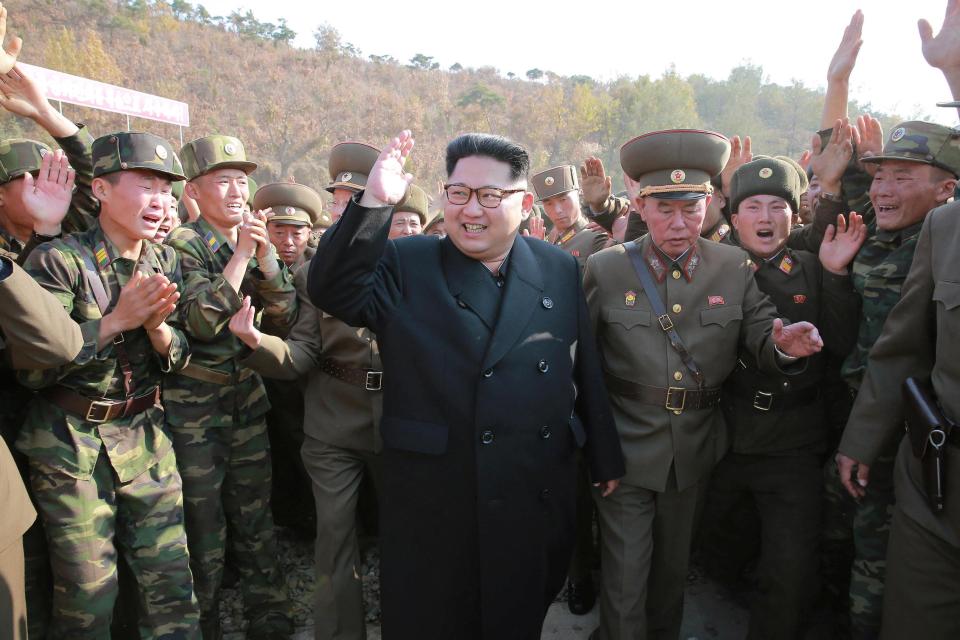 UNITED NATIONS — A proposed new U.N. sanctions resolution would significantly increase economic pressure on North Korea to return to negotiations on its nuclear and missile programs by banning mineral and seafood exports worth over $1 billion — a third of its total exports last year, a Security Council diplomat said Friday.

Egypt, which holds the Security Council presidency, said a vote on the draft resolution has been scheduled for 3 p.m. EDT on Saturday.

For over a decade, the U.N. and the U.S. have tried and failed to halt the advancement of North Korea’s nuclear weapons program through sanctions that have been skirted by many nations and without the full support of China, the North’s principal trading partner.