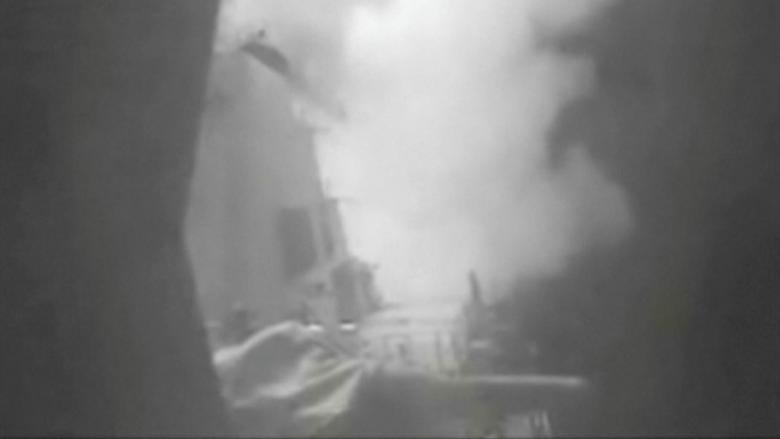 Still, the Pentagon appeared to stress the limited nature of the strikes, aimed at radar that enabled the launch of at least three missiles against the U.S. Navy ship USS Mason on Sunday and Wednesday.

“These limited self-defense strikes were conducted to protect our personnel, our ships and our freedom of navigation,” Pentagon spokesman Peter Cook said. 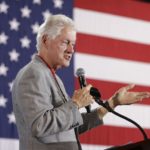 Are you a Standard Redneck? 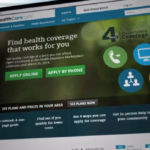 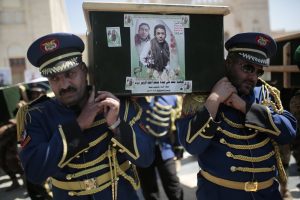 Yemeni rebel offensive threatens camps of those who fled war 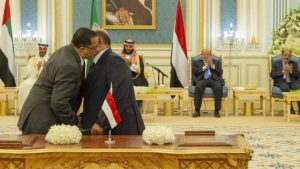 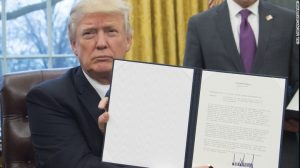 YET WE HAVE GIVEN IRAN 200 BILLION TO BUY MORE MISSILS, OR TO SEND MORE RADICLES AGAINST US.

WE ARE AT WAR WITH THE MUSLIM WORLD.

A POTENTIAL MUSLIM TRY AT A TAKE OVER, INSTIGATED BY HILLIARY, OBAMA, KERRY. SORROS AND THE BIASED MEDIA

WHO GOT US IN THIS PLACE, HILLIARY AND OBAMA.

WHO DO YOU WANT TO RUN THE LARGEST BUSINESS ON EARTH, A PERSON WITH NO BUSINESS EXPERIENCE, A PROVEN CROOK.

OR A PERSON LIKE TRUMP A VERY SUCCESSFUL BUSINESS MAN WORLD WIDE.

MY CHOICE AS A DEMOCRAT, IS DONALD TRUMP AND NOT THE BELOW.

GOOGLE THE BELOW AND LISTEN. IF TRUMP USES ON A NATIONWIDE AD IT WOULD BE THE END OF HILLIARY.

TELL THE PUBLIC TO GOOGLE AND LISTEN TO ALL.

THIS HAS CHANGED A LOT OF DEMOCRATS.

Ok, so we struck 3 of their radar sites and probably destroyed them. What’s next, more attacks from Iran’s Houthi forces using portable radar sites or armed speed boats? Be it known that these were not the Houthi operating these missiles, but members from the Iranian Army and everyone with an ounce of intelligence knows it. These are complicated systems.
The Navy let alone any of our armed forces shouldn’t have to go to our failed president to ask for defensive measures, never, and especially since this traitor of ours gave billions of dollars to Iran to support our enemies.

All we need is another war, I say put Obama in a corner and tell him to keep his mouth shut and just ride out the rest of his title!