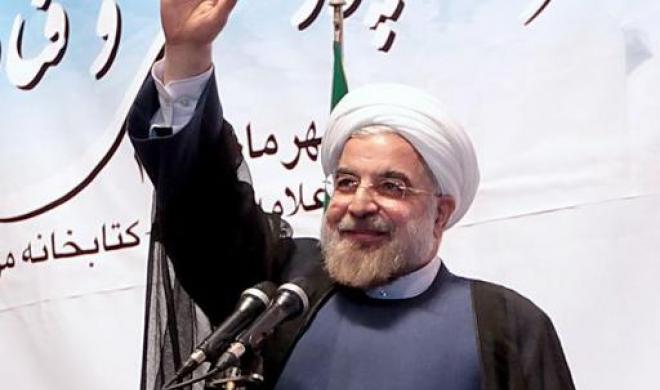 The United States released $8 billion in frozen assets to Iran on Sunday in a move meant to ensure Tehran’s compliance with a nuclear pact signed over the weekend, according to top Iranian officials.

Iranian government spokesman Mohammad Baqer Nobakht confirmed on Monday morning that the U.S. government had unfrozen $8 billion in assets that had been previously blocked by the Obama administration.

The confirmation followed multiple reports of the release on Sunday in the Arab and Iranian news outlets.

Iran will be provided with about $7 billion in sanctions relief, gold, and oil sales under a nuclear deal inked late Saturday in Geneva with Western nations.

Iranian officials lauded the deal as a path to opening up greater trade relations between Iran and the world.