US airstrikes kill at least 250 ISIS fighters in convoy outside Fallujah, official says 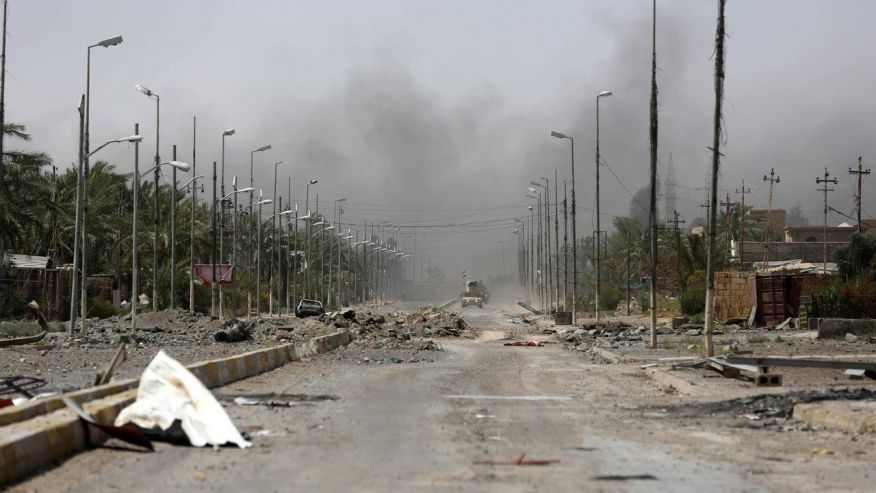 A series of American airstrikes killed at least 250 ISIS fighters driving in a convoy outside Fallujah on Wednesday, a senior U.S. defense official confirmed to Fox News.

The strikes occurred on the outskirts of the Iraqi city in “southern Fallujah,” a second U.S. defense official told Fox News.

“There was a strike on a convoy of ISIS fighters trying to leave a neighborhood on the outskirts of southern Fallujah that we struck,” the official said.

At least 40 vehicles were destroyed in the airstrikes, a U.S. official told Reuters, which was first to report the air assault.