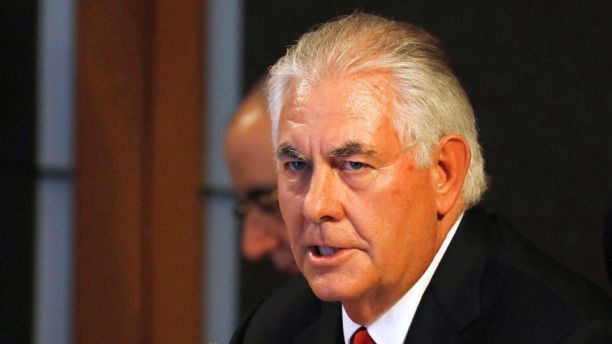 It’s the first time these missiles have been deployed on this type of platform since 2014, U.S. officials with knowledge of the latest intelligence in the region told Fox News on Monday.

It also points to more evidence that North Korea isn’t listening to the diplomatic threats from the West.

“The best signal that North Korea could give us that they’re prepared to talk would be to stop these missile launches,” Secretary of State Rex Tillerson said in the Philippines Monday.