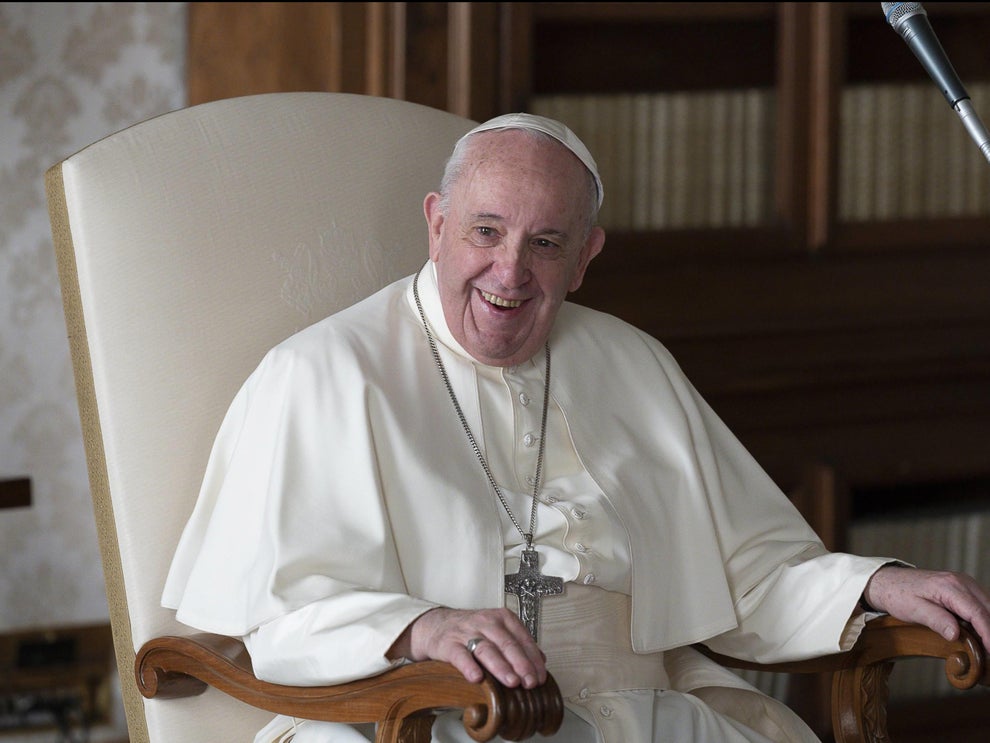 “At least I’m going to heaven,” said Natalia Garibotto, after the apparent blessing from Pope Francis’s account of an image of her wearing school uniform-inspired stockings and suspenders was noticed nearly six weeks after she posted it.

The “like” from the pontiff’s account – which is typically used to post images and videos of papal appearances and speeches – could still be viewed on 13 November, the Catholic News Agency (CNA) reported, however it was removed the following day.

The Catholic Church has launched an internal probe to establish how the interaction with the 27-year-old’s profile occurred, CNA reported, citing sources close to the Vatican press office.

The pope’s social media accounts are managed by a team of people.

“We can exclude that the ‘like’ came from the Holy See, and it has turned to Instagram for explanations,” a Vatican spokesperson told The Guardian.

However, Ms Garibotto’s management company COY Co, were quick to joke that they had “received the POPE’S OFFICIAL BLESSING”.

Ms Garibotto also offered a papal quip of her own, telling Barstool Sports: “My mum may hate my ass pics but the Pope be double-tapping.”

The Pope has amassed some 7.4 million Instagram followers under the username, @franciscus, but does not follow any accounts himself.

It is not clear whether Ms Garibotto, who has 2.4 million followers of her own, is among his followers.