Venezuela has a bread shortage. The government has decided bakers are the problem. 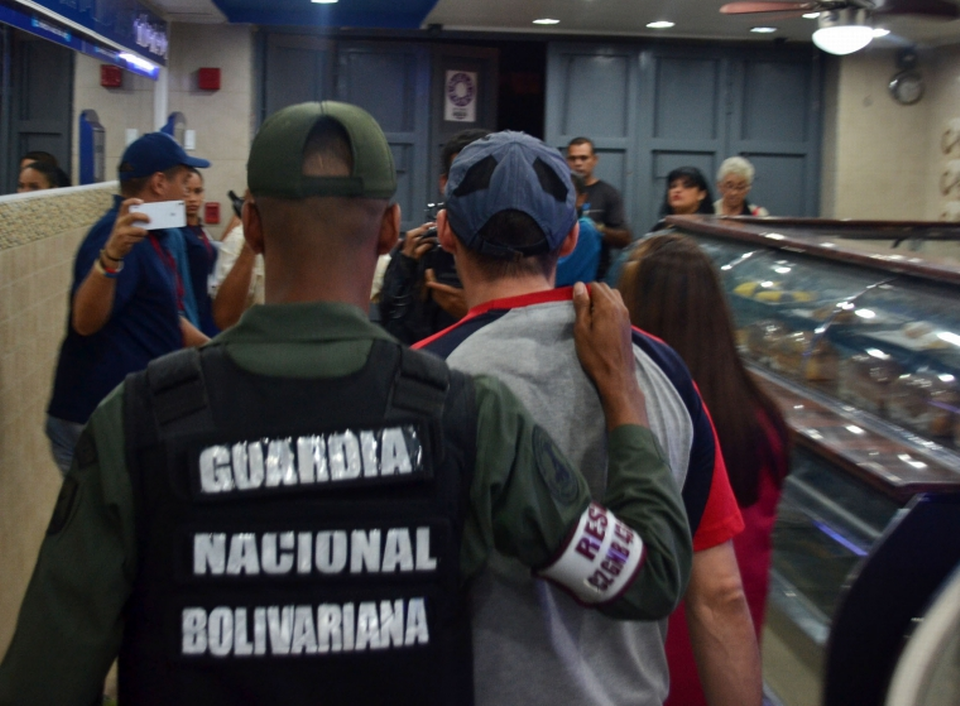 BOGOTA, COLOMBIA | Facing a bread shortage that is spawning massive lines and souring the national mood, the Venezuelan government is responding this week by detaining bakers and seizing establishments.

In a press release, the National Superintendent for the Defense of Socioeconomic Rights said it had charged four people and temporarily seized two bakeries as the socialist administration accused bakers of being part of a broad “economic war” aimed at destabilizing the country.

In a statement, the government said the bakers had been selling underweight bread and were using price-regulated flour to illegally make specialty items, like sweet rolls and croissants.

The government said bakeries are only allowed to produce French bread and white loaves, or pan canilla, with government-imported flour. However, in a tweet on Thursday, price control czar William Contreras said only 90 percent of baked goods had to be price-controlled products.