Venezuela is down to its last $10 billion 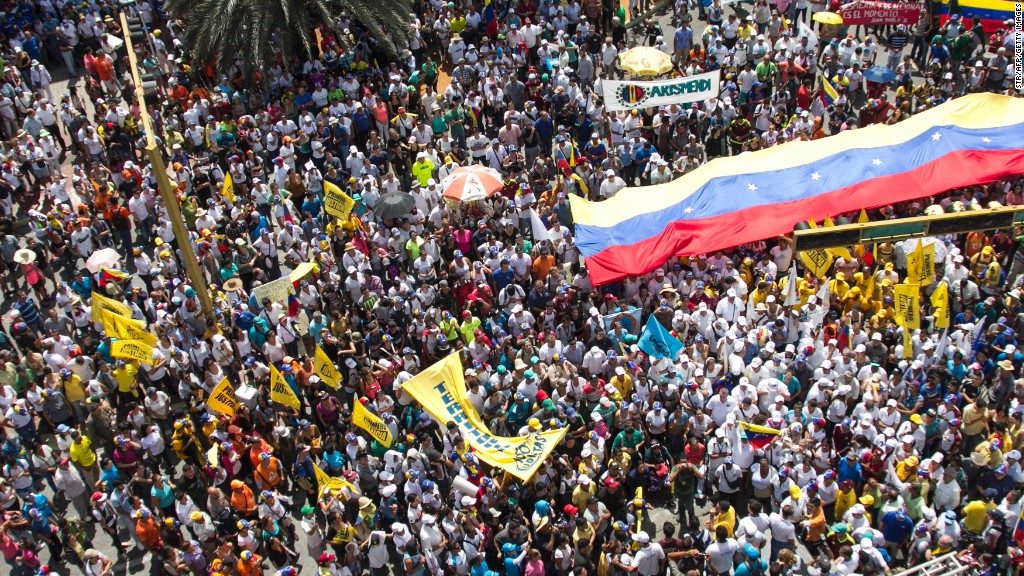 Venezuela only has $10.5 billion in foreign reserves left, according to its most recent central bank data.

For rest of the year, Venezuela owes roughly $7.2 billion in outstanding debt payments.

In 2011, Venezuela had roughly $30 billion in reserves. In 2015, it had $20 billion. The trend can’t persist much longer, but it’s hard to know exactly when Venezuela will run completely out of cash.

“The question is: Where is the floor?” says Siobhan Morden, head of Latin America fixed income strategy at Nomura Holdings. “If oil prices stagnate and foreign reserves reach zero, then the clock is going to start on a default.”