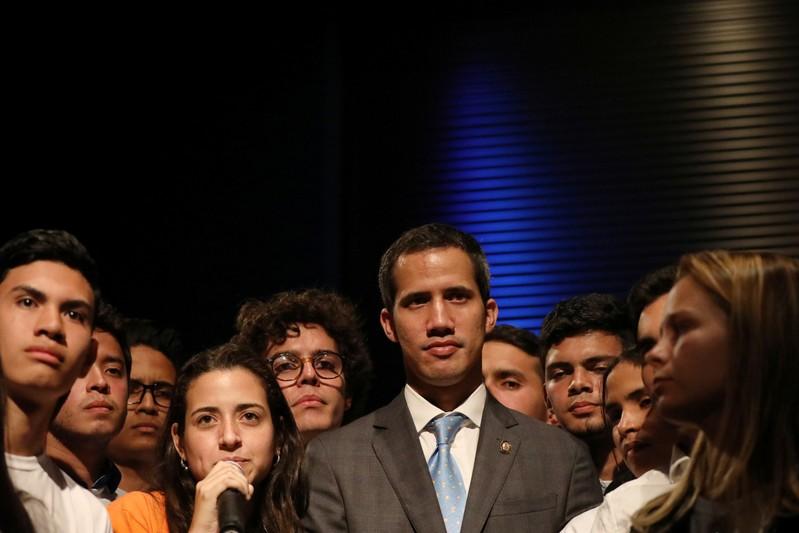 CARACAS (Reuters) – Venezuela’s opposition supporters will take to the streets nationwide on Tuesday to keep up the heat on embattled President Nicolas Maduro and to call on him to let humanitarian aid into the country where food and medicine shortages are rife.

The rallies will take place nearly three weeks to the day that opposition chief Juan Guaido invoked a constitutional provision to declare himself Venezuela’s legitimate president, arguing that Maduro’s re-election last year was a sham.

Most Western counties including the United States have recognized Guaido as Venezuela’s president, but Maduro retains the backing of powerful nations like Russia and China as well as control of state institutions including the military.

The two sides are now at loggerheads over the issue of humanitarian aid, which the opposition says has become necessary due to Maduro’s mishandling of the once-buoyant OPEC nation’s economy.