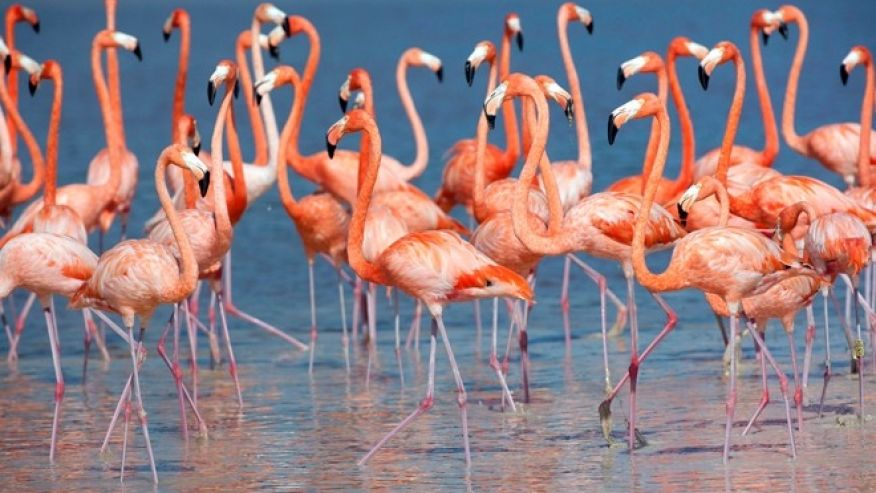 Venezuela’s food crisis has gotten so bad that people are apparently killing pink flamingos and other protected animals in order to stave off hunger.

While flamingo hunting is both illegal and uncommon in the South American nation, investigators from Zulia University in the northwestern Venezuelan city of Maracaibo have noted at least 20 cases of bird carcasses being discovered with their breasts and torsos removed.

And flamingos aren’t the only unusual animal to become a victim of Venezuela’s worsening food crisis. Remains of everything from dogs and cats to donkeys and even giant anteaters have been found in garbage bags at city dumps around the country.

“Sometimes we only find the animal’s heads, guts and legs. We used to see this very little in the past, but this practice is now out of control and on the rise,” Robert Linares, a Maracaibo waste disposal worker, told the Miami Herald. Linares added he recently found on the street the remains of a dog that had been skinned and dismembered.