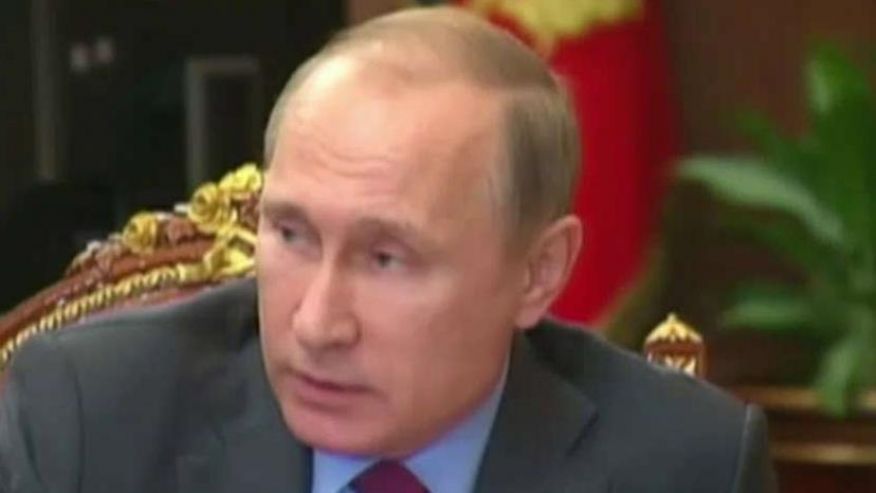 There is more evidence that Russian forces are not pulling out of Syria, but instead, more troops are arriving there, a new video from Russian television Saturday apparently shows.

The video shows a convoy of Russian troops headed to Palmyra to begin mine clearance operations after ISIS was routed from there earlier this week.

Col. Steve Warren, a US-led coalition spokesman in Iraq, could not confirm that Russian “sappers” or engineers had arrived in Syria when asked at a Pentagon press conference Friday.