Vietnam says Kim murder suspect thought it was a prank 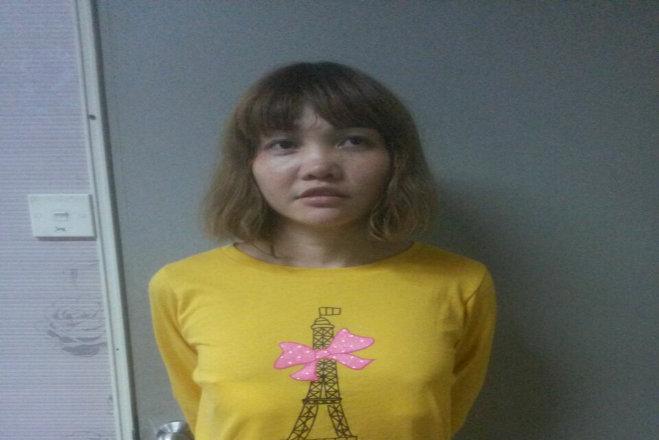 The Vietnamese woman arrested as a suspect in killing the half-brother of North Korea’s leader thought she was taking part in a prank video, Vietnam’s foreign ministry said on Saturday.

Hanoi had not previously confirmed that Doan Thi Huong was Vietnamese, saying only that it was in touch with authorities in Malaysia, where Kim Jong Nam was murdered on Feb. 13. Vietnamese embassy officials met her on Saturday.

“Her health is stable. During the meeting with embassy officials, Doan Thi Huong said she was being taken advantage of and thought she was starring in a comedy video,” the foreign ministry statement said.