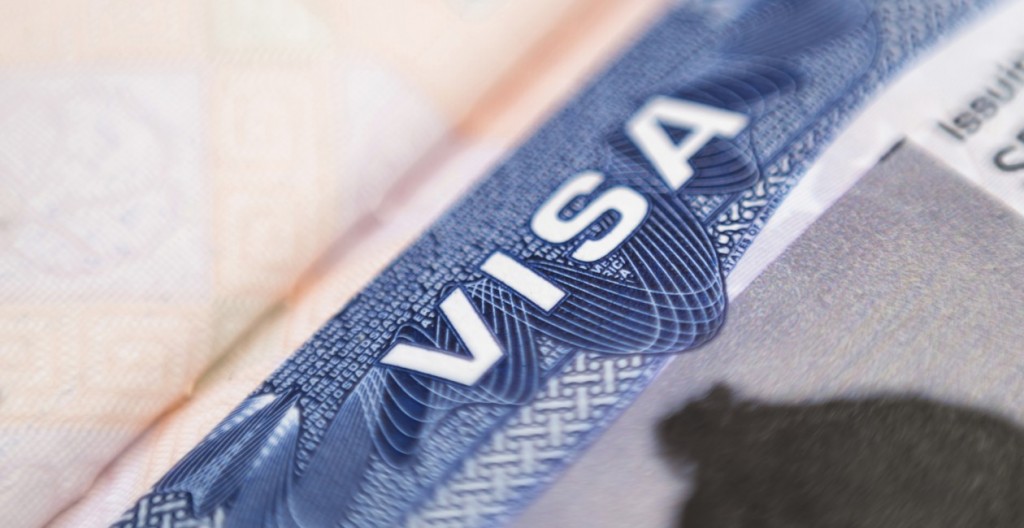 WASHINGTON — The nation’s top homeland security official is worried terrorists might use visa waivers to get into the U.S. through friendly countries.

Homeland Security Secretary Jeh Johnson told an aviation industry luncheon that he doesn’t want to discard the U.S. visa waiver program, which makes it easier for Americans to travel to friendly countries and for citizens of those countries to travel to the U.S.

But he notes that some of those countries also have citizens or legal residents who have left in order to fight or train with terrorist groups in the Middle East, Asia or Africa, then returned home intent on violence.