Why Jerusalem is seething 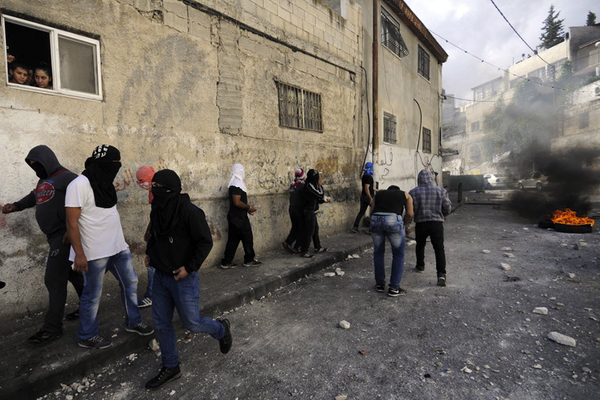 The attempted assassination of a prominent Jewish activist and the police killing of the Palestinian suspected in the attack have caused tensions to spike in Jerusalem, which is witnessing the most serious and prolonged period of unrest since the second intifada began waning nearly a decade ago.

The target of the assassination attempt was Yehuda Glick, who advocates the return of Jews to the Temple Mount, the holiest site in Judaism and the most sensitive area in Jerusalem.

Known by Muslims as Haram al-Sharif, or Noble Sanctuary, it is also considered the third-holiest site in Islam, with the Al Aqsa Mosque and photogenic Dome of the Rock. In recent months, the man-made plateau in Jerusalem’s Old City has become a focal point for rising tensions between Jews and Arabs.