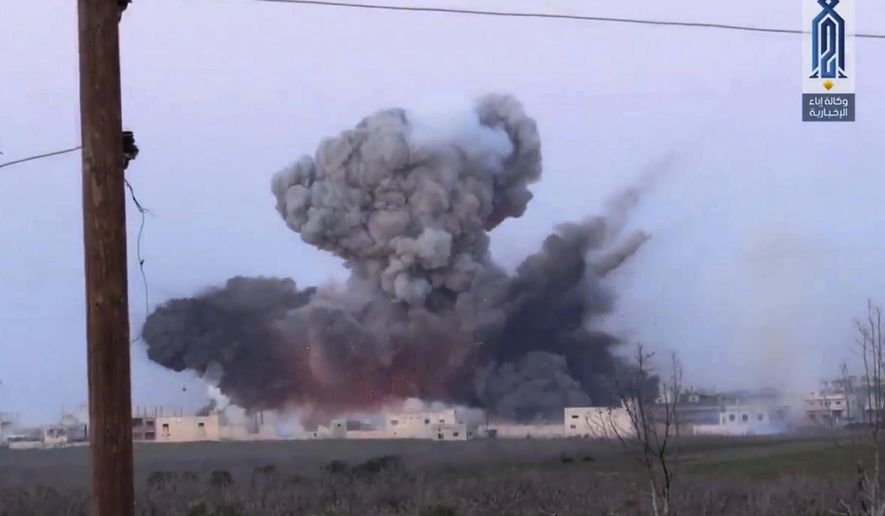 Al Qaeda is making a comeback in the Middle East and North Africa by expanding its armies and infiltrating new territories, complicating President Trump’s priority of destroying the world’s other major Salafist Sunni group, the Islamic State.

Whether al Qaeda could organize another transnational plot such as the Sept. 11, 2001, attacks on the U.S. is questionable. But it is exploring bomb-making techniques to bring down airliners as well as ways to destabilize local governments.

In recent months, the Pentagon has shifted more firepower against al Qaeda, which is trying to capitalize on Washington’s focus on the Islamic State, or ISIS. The ultraviolent group shocked the world in 2014 when it invaded Iraq and began inspiring mass slaughter in the West.

Terrorism analysts have told Congress in recent weeks that al Qaeda’s plan is to recruit quality terrorists instead of mass sign-ups. The group, founded by Osama bin Laden, is relying on a social network of mosques and financiers to select jihadis instead of the Islamic State’s flashy internet media productions.