Wuhan may be celebrating, but another Chinese city has gone into lockdown over coronavirus 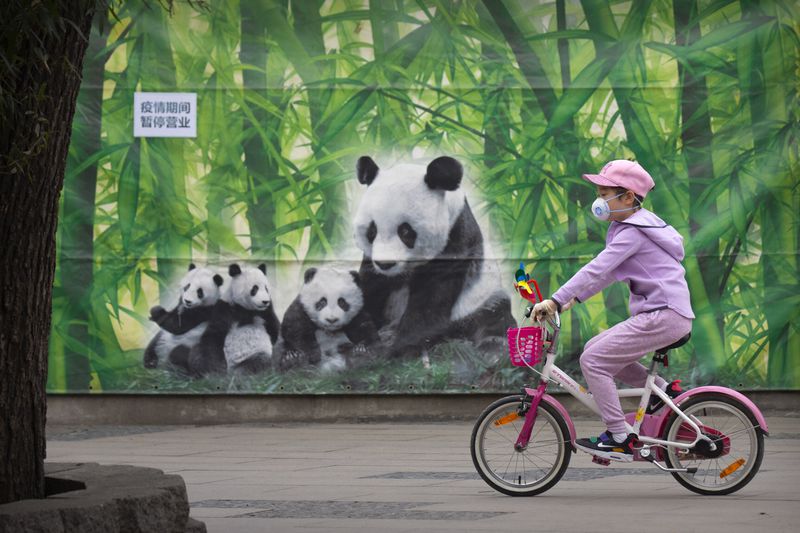 The coronavirus lockdown may be over in Wuhan, but in another part of China, it appears to be just getting started.

Suifenhe, a city along China’s northern border with Russia, is now ordering residents to stay inside and only go outside for necessities once every three days, Reuters reports, citing state media.

Meanwhile, Wuhan has reported just three new confirmed cases in the last three weeks, according to Reuters, although China’s handling of the numbers has come into scrutiny.

That city’s 76-day lockdown ended Wednesday, allowing residents to again travel in and out of Wuhan without special authorization. People were tracked using a mandatory smartphone app powered by a mix of data-tracking and government surveillance.

The Associated Press reported that long lines formed at the airport, and train and bus stations as thousands streamed out of the city to return to their homes and jobs elsewhere. Yellow barriers that had blocked some streets were gone, although the gates to residential compounds remained guarded.

After more than two months indoors, Wuhan resident Tong Zhengkun told the Associated Press that he was one of millions enjoying a renewed sense of freedom.

“Being indoors for so long drove me crazy,” he said.